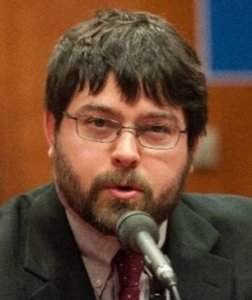 Christopher Mitchell is a leading national expert on community networks and Internet access. On a day-to-day basis, Mitchell runs MuniNetworks.org, the comprehensive online clearinghouse of information about local government policies to improve Internet access. He hosts the Community Broadband Bits podcast as well as the live Connect This! Show, which airs on YouTube and Facebook. He was honored as one of the 2012 Top 25 in Public Sector Technology by Government Technology, which honors the top “Doers, Drivers, and Dreamers” in the nation each year. Mitchell earned a Master’s degree in Public Policy from the Hubert Humphrey Institute of Public Affairs at the University of Minnesota and a Bachelor’s degree in Political Science from Macalester College. He is also a professional sports photographer, shooting regularly for the University of Minnesota’s Golden Gophers and other clients in Minnesota. 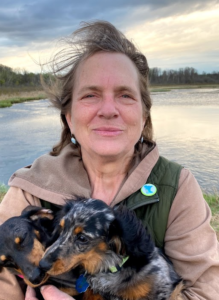