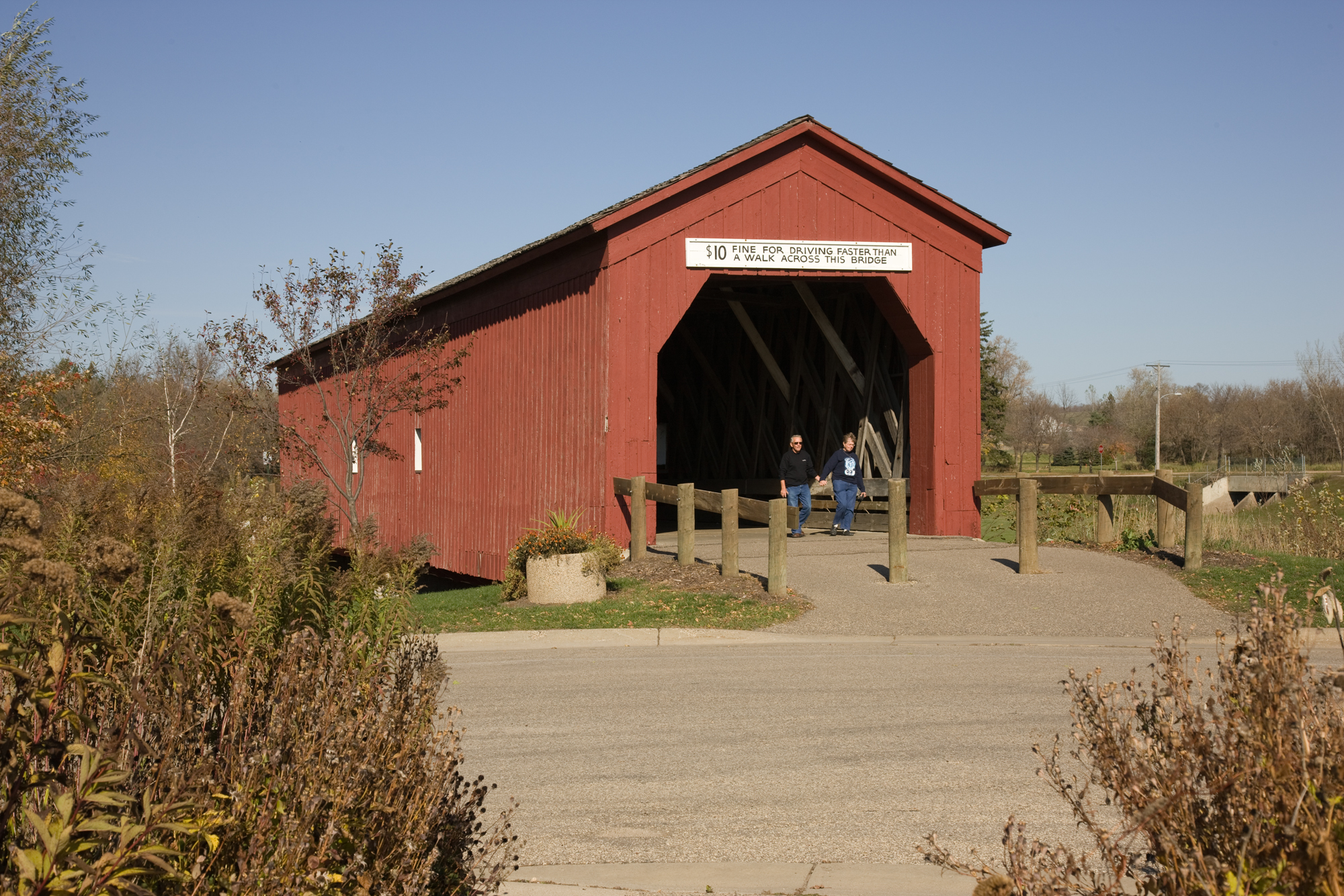 Sometimes, though, a challenge is so pervasive that it does impact all rural communities. Philanthropy in rural is one such challenge.

Last week, Nonprofit Quarterly writer Rick Cohen penned a thought-provoking piece entitled, “What Ails Rural Philanthropy and What Must Be Done.” In it, he talks about the downward spiral of philanthropic funding in rural communities across the U.S.

“Summarizing other reporting we have done on rural philanthropy comes out roughly the same, a picture showing that the philanthropic resources devoted to rural America have not kept up with the moneys flowing to metropolitan and suburban locales…rural is falling behind in its access to philanthropic grants.”

The philanthropic trends, he says, seem to be going against rural. What are those trends?

So what does Minnesota’s urban/rural philanthropic pie look like?

What do you notice about the data? Post below!