Among low-income communities, trusted relationships are key to a full census count 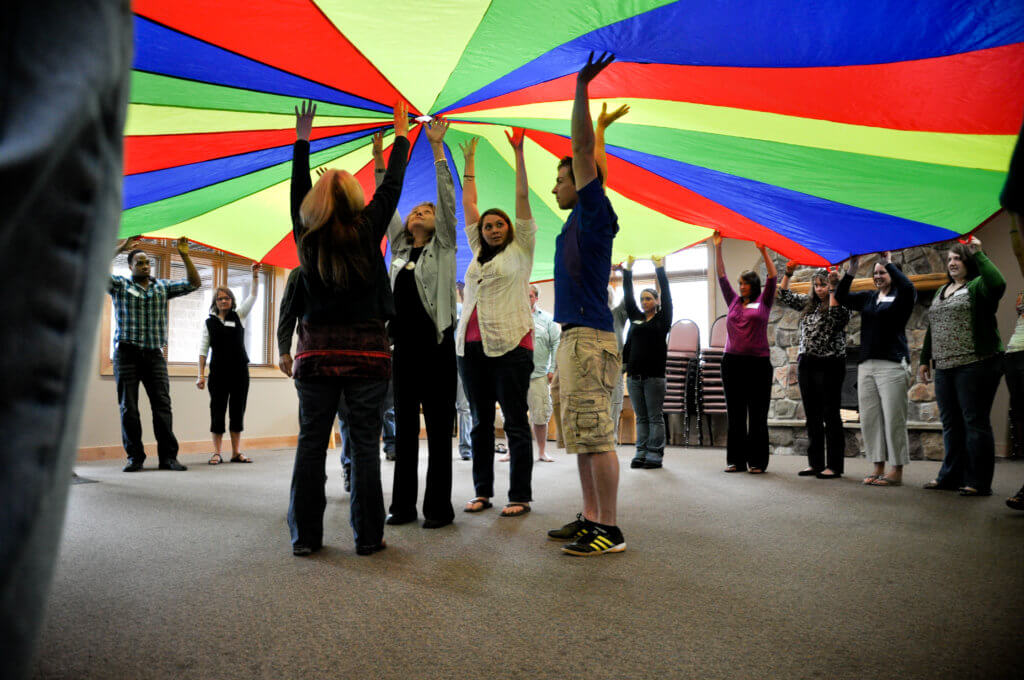 December 17, 2019 by Alie McInerney Posted in Rural Capacity Building, Tools You Can Use

Census 2020 will impact all communities. Representation in Congress, business site selection and distribution of federal and state funds are all informed by census numbers. Some might dismiss the consequences that come with a low count – underfunded schools, limited money for road improvements, etc. For low-income families, however, the census has significant and immediate impacts.

Alice manages KOOTASCA’s Circles of Support program, which builds relationships across class and race lines to provide opportunities for people in poverty who are motivated to change their lives. With her unique perspective and trusted relationships in low-income communities, Alice joined the statewide Census Co-Creation Table, a group of 13 organizations working with hard-to-count communities to improve response rates for the 2020 Census.

Earlier this year as part of her work with the Co-Creation Table, Alice invited people experiencing poverty in Itasca and Koochiching Counties to gather and talk about what they knew about the census and what might prevent them from being counted.

“In general, people just don’t have the information about what the census is, why it matters and how it connects to their life,” she said. “Most don’t remember taking the last census – I mean that was 10 years ago!

In rural, low-income communities, relationships and trust are essential,” she said. “In counties like Koochiching, people are spread out and there’s less connectivity. We need to start early, connect with the people we know and incentivize them to help spread the word.”

Friends reaching out to friends, or relational organizing, is the best way to reach hard-to-count communities, Alice said. Hearing from a trusted person about why it’s important to respond to the census is critical to address hesitations and, in some cases, fears that prevent people from being counted.

“In this work, it helps to have an idea of what it’s like to live in the stress of poverty,” Alice said. “Folks who live in survival mode, their mental, physical and emotional state is wrapped up in living day-to-day. If you don’t understand that, it’s difficult to take a topic like census and have it matter.”

The focus group Alice held showed that census did matter, though, when people heard about its impacts. “There was excitement and they were ready to spread the word when they knew why it was important to them.”

These kinds of connections, between people who trust each other and to information that matters to them, is what will make the difference in Census 2020.

While Census Day isn’t until April 1, communities should organize now to reach hard-to-count communities. Some suggestions from Alice:

“Do what you can with what you have from where you are,” Alice advises. “Find the information and share it with people you trust and who trust you. We will all benefit from a complete count.”