Janell Hecimovich: Pushing through the fear of failing to keep communities safe 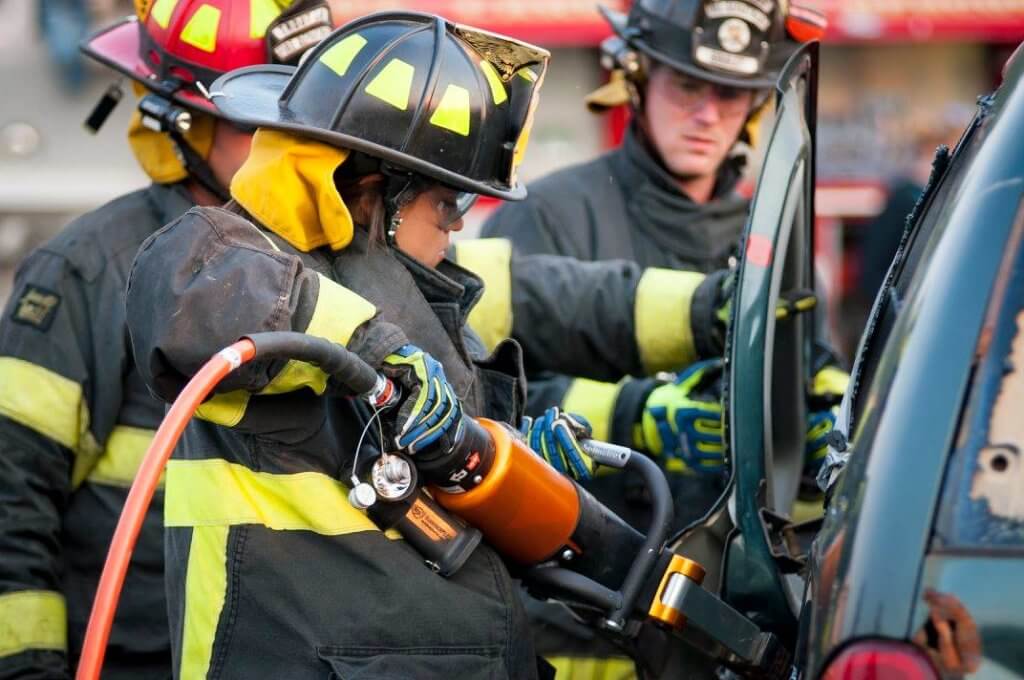 Janell Hecimovich is a firefighter at the Trout Lake Fire Department in Bovey, Minn. and an alumna of the Blandin Community Leadership Program.

These are thoughts that came through my head often when I was looking into the life of a firefighter. There were so many things holding me back, and strength was a huge one. I always had this stereotypical idea that a firefighter needed to be a body building man to be able to take on the firefighters world of tasks. One day, I thought different. I’m not sure if it was the crisp chill in the fall air or the extra shot of espresso I had that day, but something changed. That day, I was enough.

In my head, I overdramatized pulling a dead-weight 150lb. mannequin, 100 feet. (Only 1 part of the application fitness test) For some reason I thought this is just too heavy and too far for a girl. But that day, I was enough. A co-worker pushed me to do something that I had been scared to do for the fear of failing.

That day, I drug that 150lb. mannequin 100ft. In that moment, I realized I had more strength than I ever thought I did.

Growing up I had an uncle who was a firefighter. Every time the pager went off, he ran from wherever he was, grabbed his boots, and ran off to where the call took him. I had no clue what else he did as a firefighter, other than shoot off at a moment’s notice to save lives. I always saw this as the beginning basis of integrity, bravery, and thought it was the most fascinating thing as a kid. The unknown to where the call was going, yet the determination to go help another human being was so strong that it drove me towards wanting to be that person someday. Helping others became my passion.

As I was growing up, I did not see females in the first responder world. I didn’t think it was possible for me to join a fire department. Not only did I find out with time that being a female firefighter wasn’t only possible, there were other female firefighters that I could work alongside! It had always been a dream of mine to join a fire department, learn, and experience what they experienced. The rush of adrenaline that hits you while your pager goes off and you listen to what the next call is: was it going to be helping someone up that has fallen, helping an animal that has gone through the ice, or grabbing the fire hose to keep someone’s home standing with all of its memories. All of these things happen in the fire world, it’s not just about fire, and it’s not just about a body builder strength, it’s about determination. Firefighters can be your friendly neighbor who works at a bank, or that hockey mom that just dropped the kids off at practice. The fire world needs everyone, people like you and me.

First responders show up when you’re having one of the worst days of your life (hopefully, you don’t have to see us often). But it’s in moments like these that you meet the compassion of others that live in your community. Your first responders will always be your safety net. It takes one 911 call to the dispatchers, for them to send a crew your way. To me, that’s a comforting feeling. To know that if I ever have to call for an emergency, there will always be a voice that answers my call.

No one wants to live in fear. That’s a given. In a community, we all work together as a team to watch out for one another. It takes a community working together to make that happen. A community doesn’t mean that it has to be your neighbor that is a couple hundred feet away, it could be the friend from across town that drives by your place to make sure everything is okay while you’re away on vacation. Or it can be Sally down at the super market that makes sure she doesn’t smash the eggs while bagging your groceries. We all look out for one another whether it is deliberate or not. We’re a community and we work together to keep each other well.

That’s what I’ve found at the Trout Lake Fire Department. Not only have I found great people, I have found life-long friends. 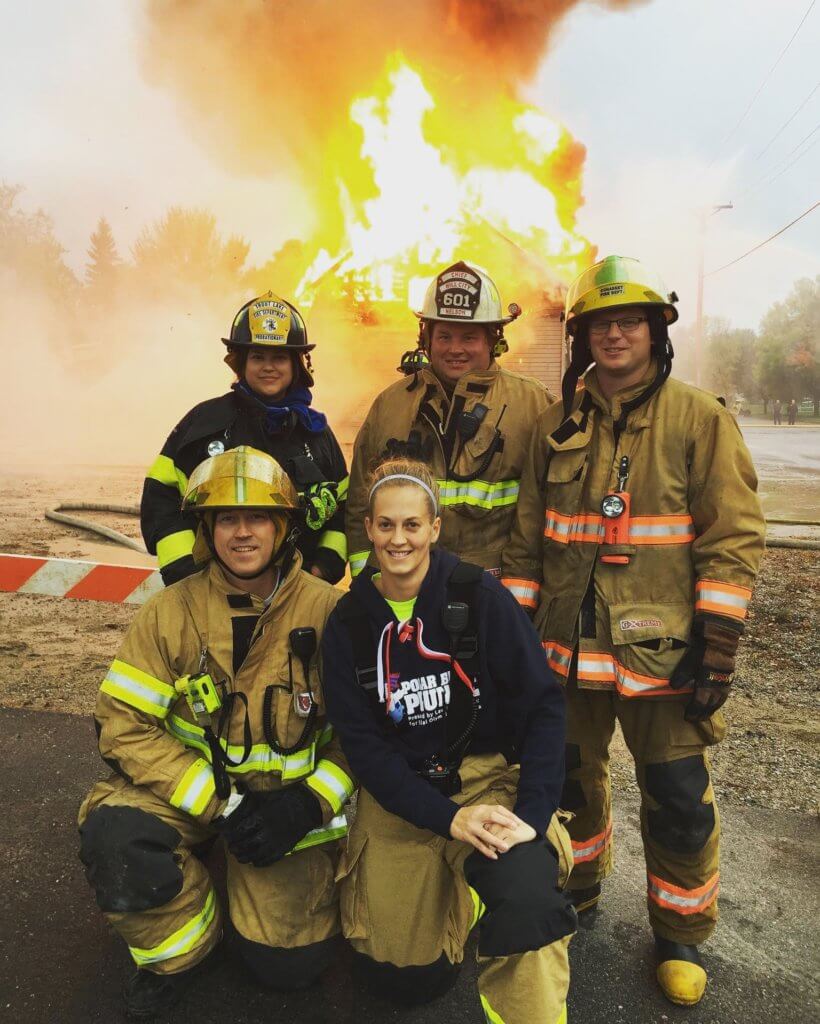 Special Note from Janell: I’d like to take the time to give you a reminder that today, you should make the time to check your smoke detectors, fire extinguishers, and CO detectors. Why push off something so crucial to your family’s safety that can take 5 minutes? Be safe, stay safe.