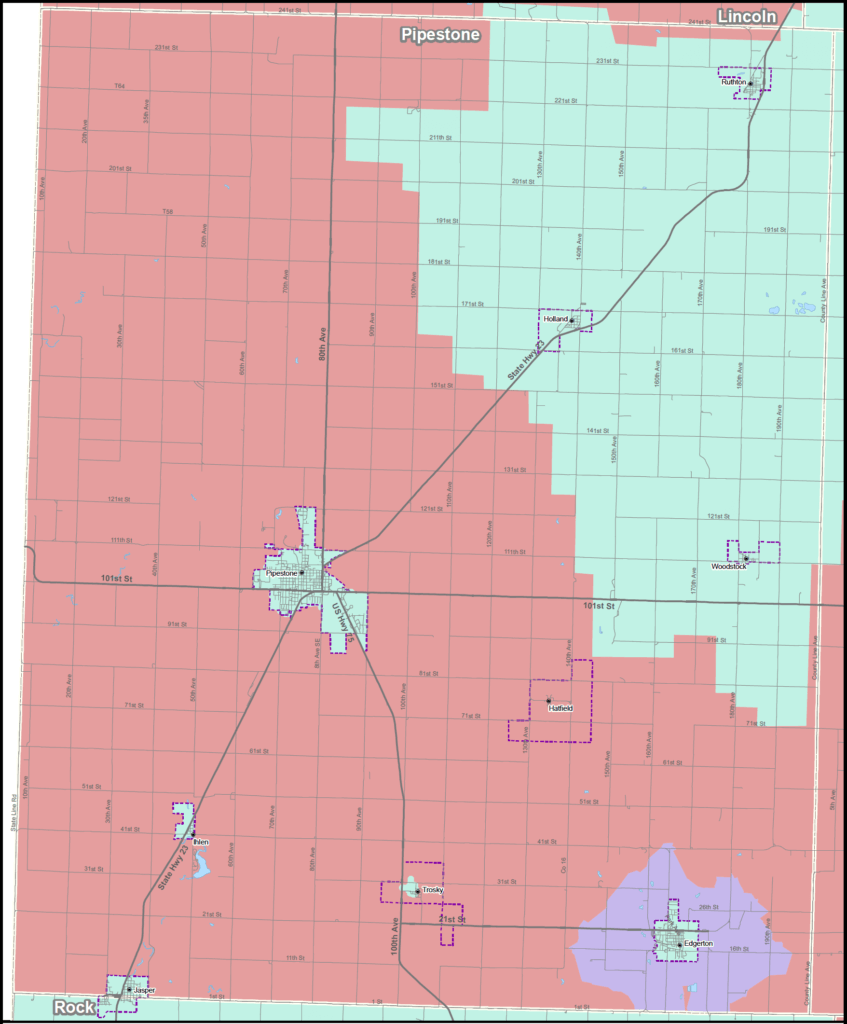 Pipestone County could meet the broadband speed goals for both 2022 and 2026 with a concerted effort. The numbers aren’t too far from reality; the impact of Vast Broadband may make a big difference. If that impact isn’t great, they will need to work on building partnerships with other providers.

In April (2019), Vast Broadband launched Gigabit access in Marshall, Pipestone and Worthington Counties. In September 2019, Woodstock Telephone’s grant-funded network was completed. It will be interesting to see the impact these projects will have on county’s pursuit of Minnesota’s 2026 speed goals.