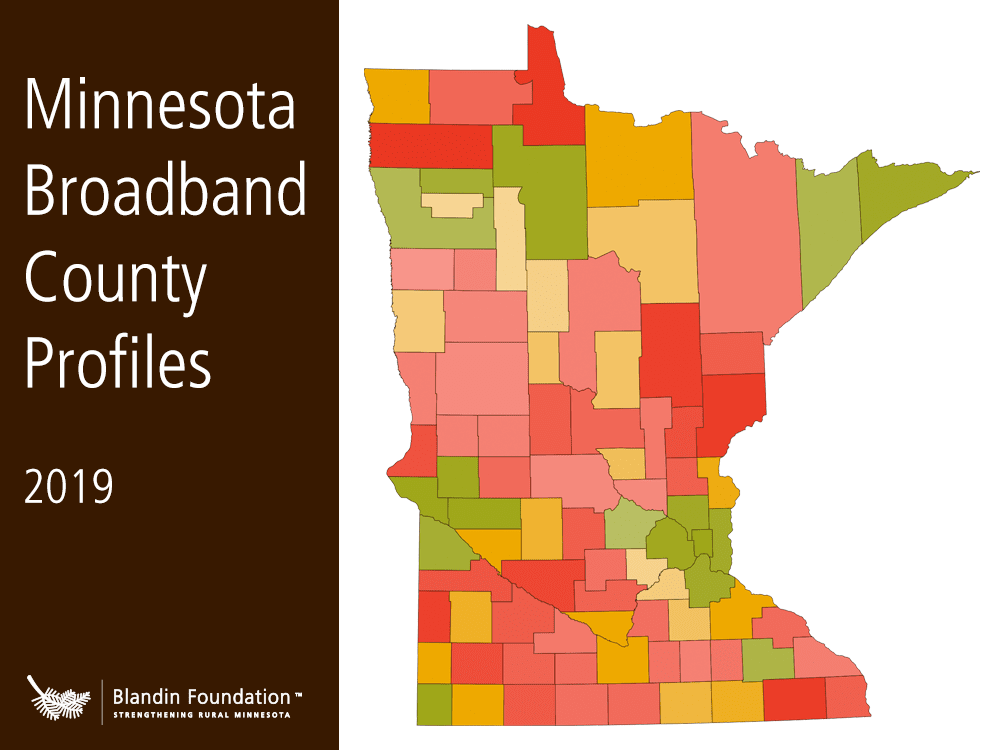 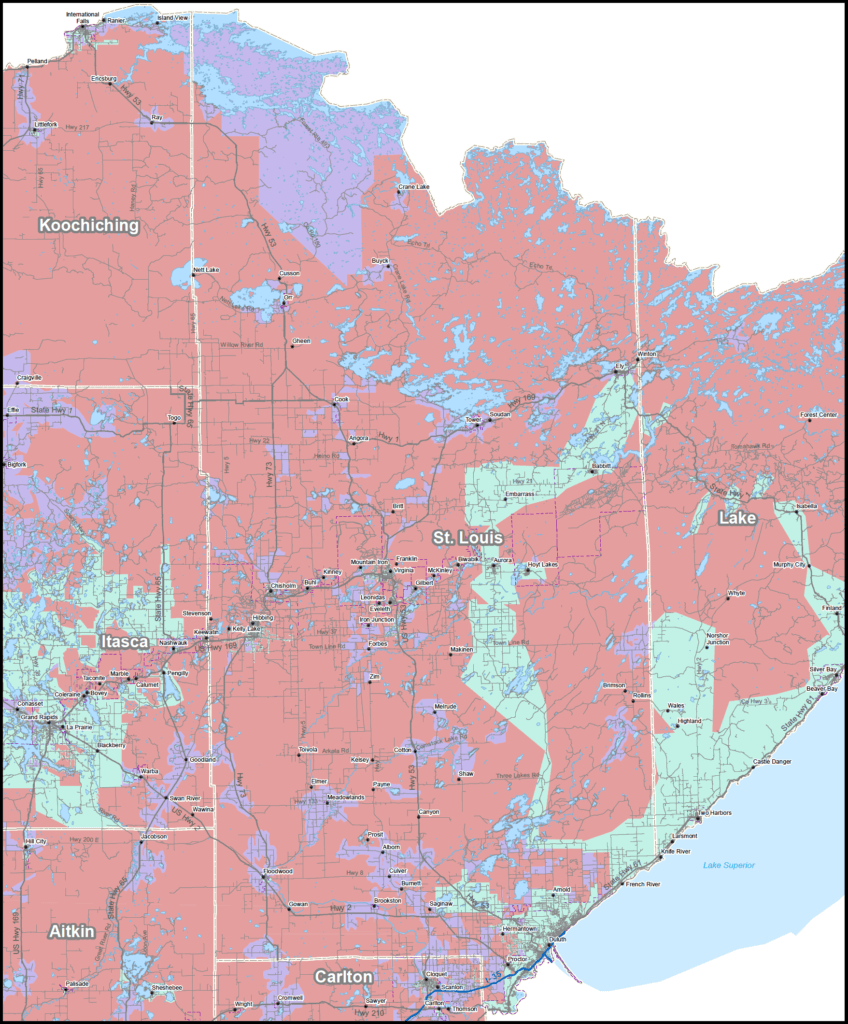 St Louis County has seen great progress toward reaching the Minnesota broadband goals for 2022 and 2026 but they will need to make a concerted effort to reach them.

St Louis County has benefited from several grants that have helped bring last mile to the NESC middle mile:

St Louis continues to work on broadband. They’ve had some issues with Frontier Communications.  They’ve had updates on various projects from CenturyLink and Paul Bunyan Telephone Company. In June they hosted a county-wide broadband summit. . They heard from farmers who benefit from fiber and local business who needs it and armed with stories of Blandin Foundation supported projects the area, they spoke about the need for county intervention to make broadband happen.

St Louis County could benefit from future grants. In 2019, CenturyLink and Cooperative Light and Power (CLP)  applied to upgrade service in St Louis. (That doesn’t mean they will get the grant; they have only applied.)