In December 2003, the Foundation’s Board of Trustees approved a resolution, ratified by the Ramsey County District Court, to distribute an average of at least 55 percent of all paid grants to the Grand Rapids/Itasca County area over a six-year rolling period beginning with 2003.

The court appointed a Special Master with legal and accounting expertise to verify that the Foundation’s grantmaking meets this criteria. In April 2015, the court 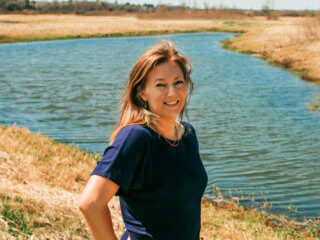